ygap is an Australian International Development not-for-profit organization working in Bangladesh to create social impact. They back impact entrepreneurs with a solution to local problems in some of the world’s toughest communities. Their mission is to support impact entrepreneurs and improve the lives of people living around their communities. Their role is to help refine, support and scale their solutions focused on accessing quality education, creating job opportunities, improving health care and safety. 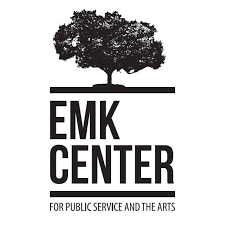 Created in 2012, the EMK Center is a non-partisan platform committed to open dialogue, informed action, individual and artistic expression, and personal & professional development. The Center is co-managed by the American Center of the U.S. Embassy in Dhaka & University of Liberal Arts Bangladesh (ULAB).

The EMK Center honors the legacy of public servants worldwide, exemplified by U.S. Senator Edward M. Kennedy, who was moved to take action during the Liberation War of 1971, and throughout his life in support of his convictions. In February 1972, Senator Kennedy planted a banyan tree on the premises of the University of Dhaka. Today, it continues to stand tall as a living tribute to friendship, resilience, and hope.

#NextGenEdu - a movement built to test ideas in education from all over the world and take them to scale! #NextGenEdu is a network where it hosts a series of global, virtual sessions and co-create workshops. 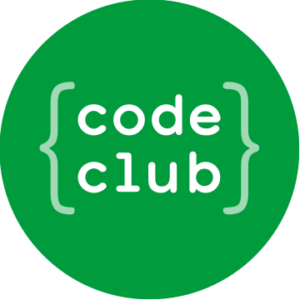 Code Club is a voluntary initiative, founded in 2012. The initiative aims to provide opportunities for children aged 9 to 13 to develop coding skills through free after-school clubs. As of November 2015, over 3,800 schools and other public venues established a Code Club, regularly attended by an estimated 44,000 young people across the UK. The organization also expanded internationally, and there are now over 13,000 Code Club operating worldwide. Volunteer programmers and software developers give their time to run Code Club sessions, passing on their programming skills and mentoring the young students.Children create their own computer games, animations and websites, learning how to use technology creatively. 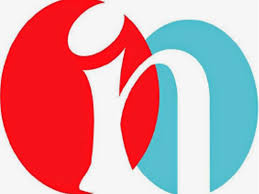